In Belgium, biosimilar medicines have already been on the market for 15 years. They are a lever to improve access to expensive biologic medicines. About 20 different biosimilar medicines are available today. Since the price of biosimilars is 35,80% to 47,18% lower than the original price of the branded medicine, access to treatments in areas such as oncology, diabetes, rheumatology and gastroenterology has strongly improved. 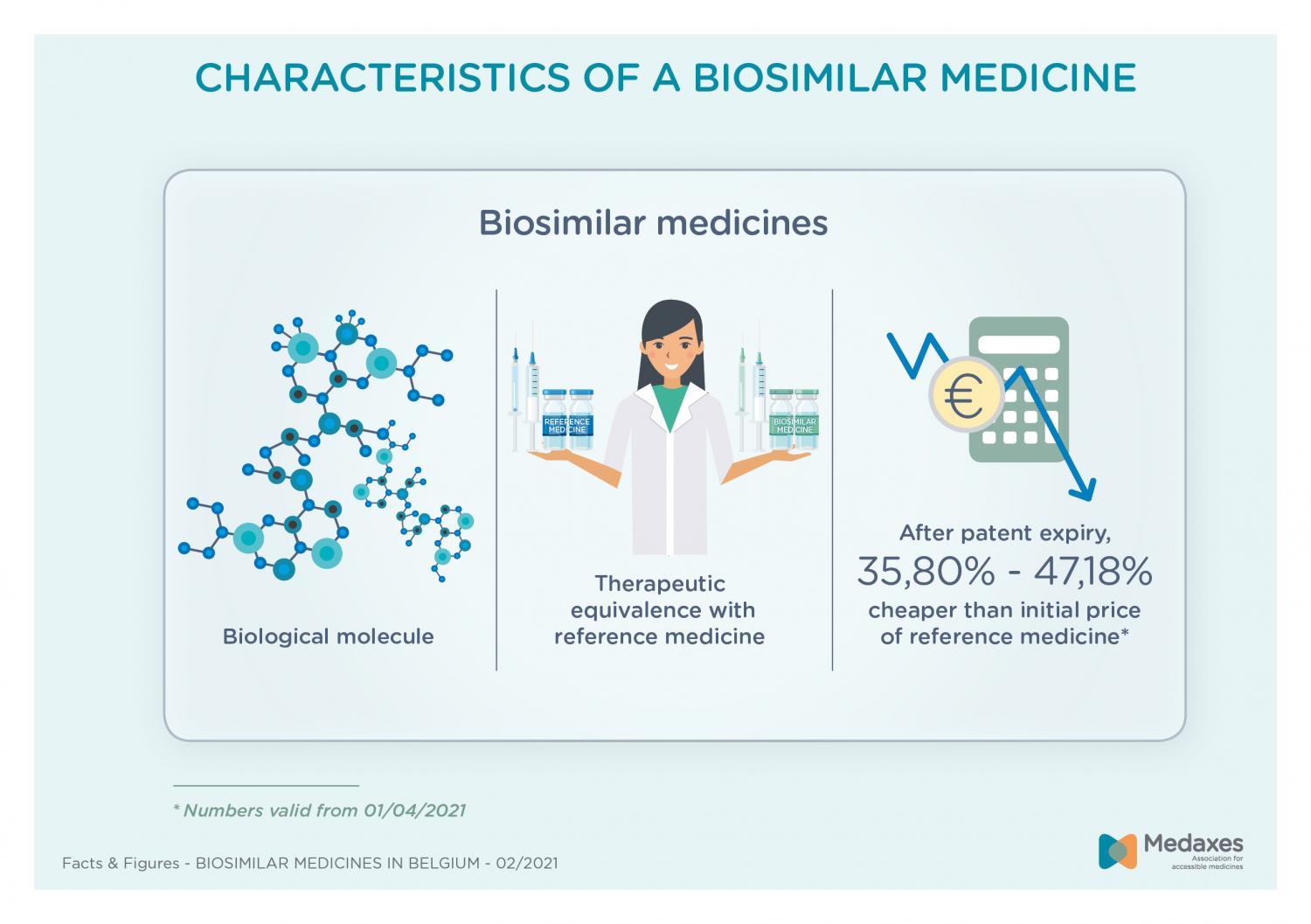 Since the introduction of the first biosimilar in Belgium in 2006, biosimilar medicines have undeniably played an important role in the access to care for patients and in the savings for the health insurance. Thanks to the presence of biosimilar medicines, NIHDI can spend almost 350 million euro less annually.

Belgium is still lagging behind

Biosimilars are characterised by their complex and therefore expensive production process. Biological medicines are derived from living organisms. This relies on extensive investment by the companies that are bringing them on the market. The commercialisation of a biosimilar in a specific market must therefore be thoroughly assessed in terms of feasibility and success.

And that is exactly the problem in Belgium. Sometimes, even many years after the biosimilar has become available, its market volume remains too low. This is manifestly insufficient for an acceptable 'return on investment'. Figures from other European countries show that Belgium is lagging far behind in the use of biosimilars. Biosimilars come to the market later, their market share increases more slowly and their relative share is much lower in our country. This inhibits market competition and may, consequently, pose a threat to the availability of these medicines for Belgian patients. 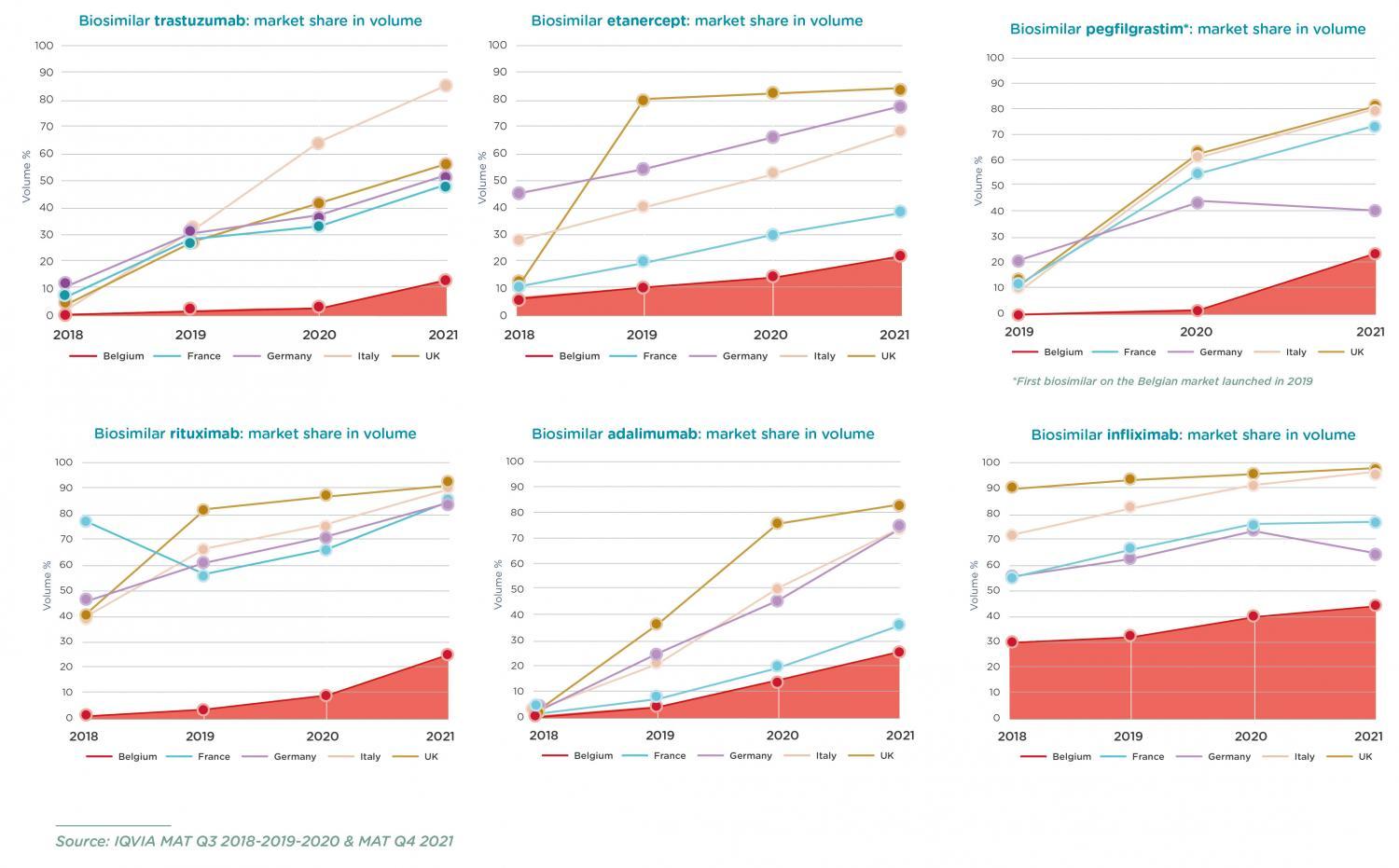 In the next 10 years, the patents of more than 30 biological medicines will expire in Europe. Medaxes calculated that these medicines represent a turnover of approximately 1 billion euros in Belgium. If we do not work on a better climate for the biosimilars that appear on the horizon, we risk missing their arrival. After all, biosimilars create a win-win situation for both the patient and the health insurance. They reduce health insurance expenditure and create budgetary space to treat more or new groups of patients. It is therefore crucial to take steps to further encourage doctors to prescribe biosimilars. This will also allow biosimilars manufacturers to further invest in the added value that biosimilars offer.

Not lose the opportunity

Medaxes is therefore focusing on initiatives that accelerate the uptake of biosimilars in Belgium. These medicines are just as high-quality, safe and effective as the original, and are perfectly interchangeable. Belgium should not miss the opportunity for its healthcare insurance.

Do you want to know more about biosimilar medicines in Belgium? 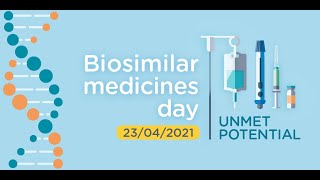 Video: what are biosimilar medicines? 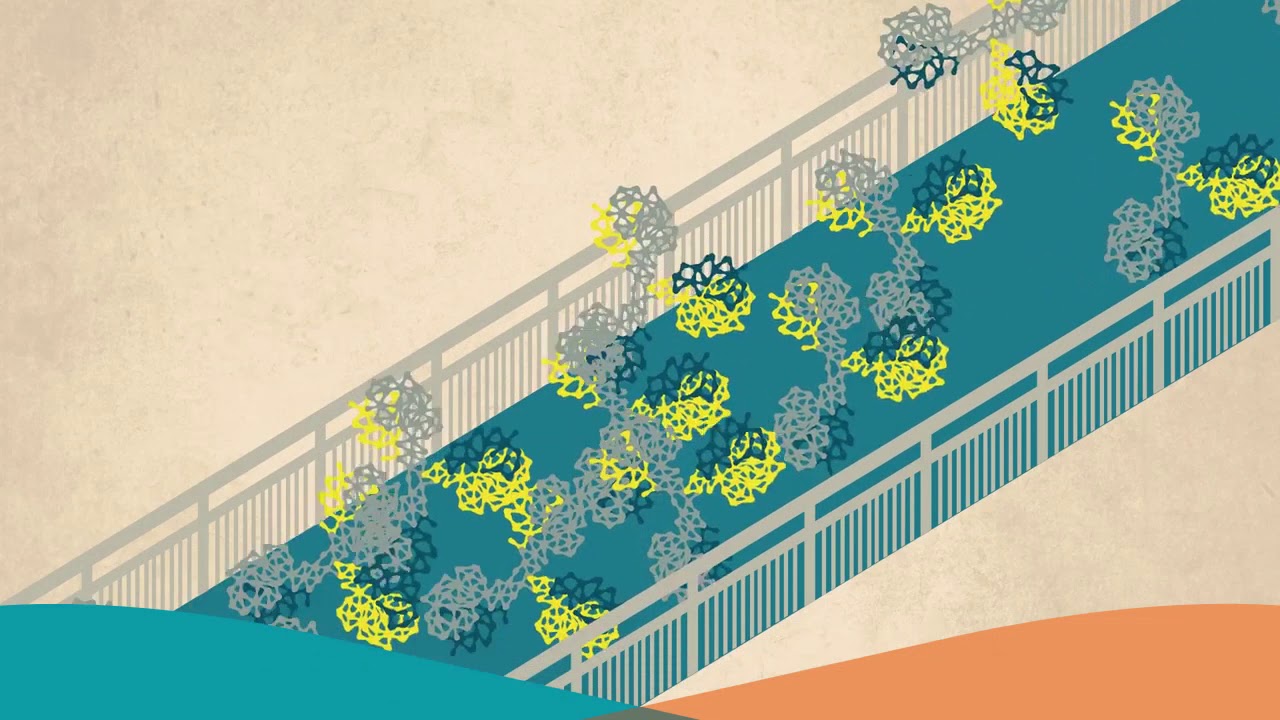 Today, biosimilars are an integral part of the effective biological therapies available in the EU, supported by adequate safeguards protecting patient safety.